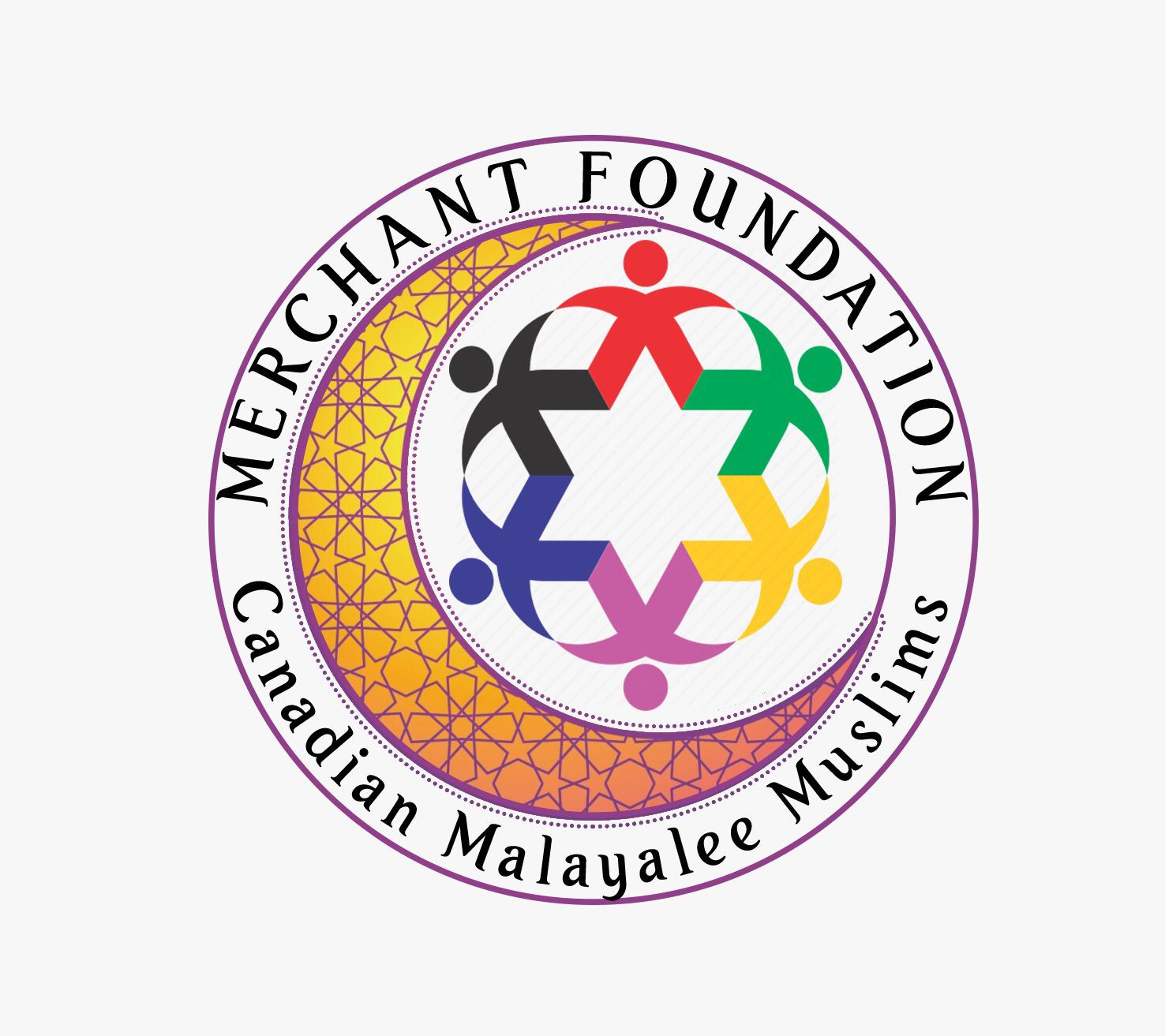 In the late 1990s, when more and more Malayalee Muslim families started immigrating to Canada, there were only a handful of families to support the new immigrants. Though Canada welcomed these families with open arms, settlement in Canada for these new immigrants was not easy at all. At a time when internet was still at its early stages, and with the absence of social media, connecting with people was unimaginable. Pioneering the selfless help as a single man army, was rendered by none other than Mr. Mohammed Merchant, known among us as Merchant Bhai. This was the start of the thread that hold most of us together today. The legacy of Merchant Bhai and the humble service that he started decades ago, is still being carried on by few of our dedicated community members since his passing away in 2007, under "Merchant Foundation".

Muslim Malayalee Community in Canada has a rich history of contribution to this country. Today, we have people from all walks of life, including healthcare professional, engineers, lawyers, businessmen, scholars, writers, teachers and many others, Among them are well known scholar like Shk. Ahmad Kutty and Shk. T.K. Ebrahim Malabari who have made our community proud through their contributions to the Muslim world. Merchant Foundation as our Muslim Malayalee community continues to give back through charity, social support, volunteering and organizing many community events as part of building our community.