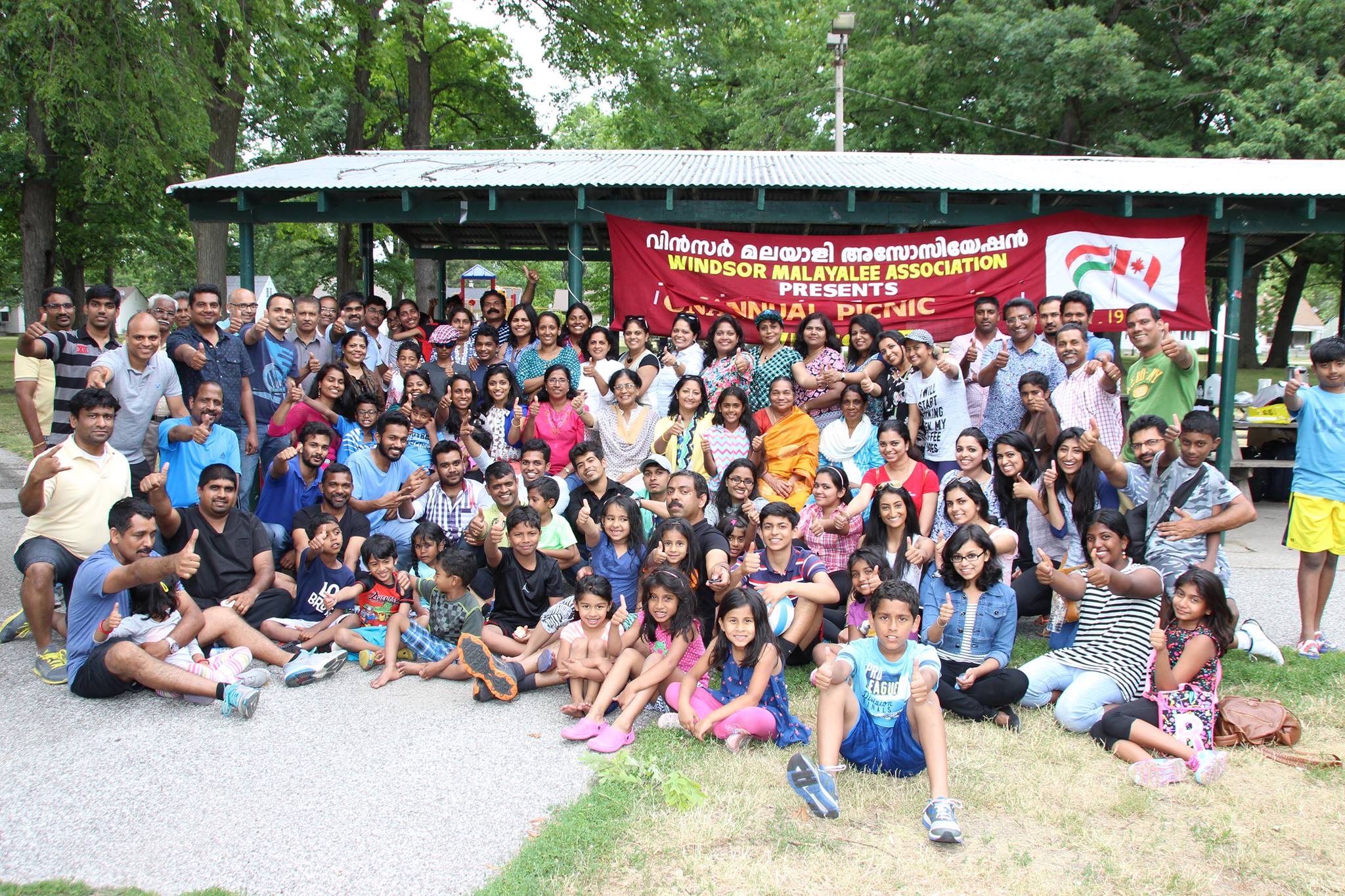 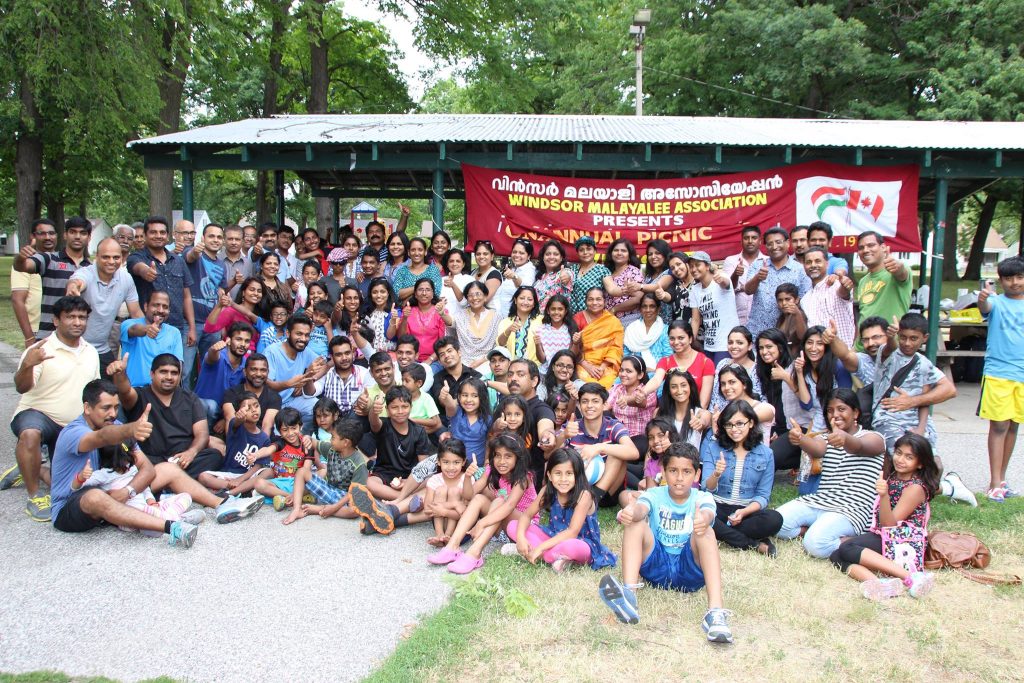 In the early ’90s, Mr. George K. Chacko took the initiative to bring together a handful of Malayalee families residing in and around Windsor and Detroit areas. In the beginning, it was a social gathering of Malayalees of these two cities. As the number of Keralites grew in Detroit and Windsor areas, separate Malayalee associations were instituted.

Formed in December 1995, Windsor Malayalee Association (WMA) is a non-profit cultural organization aimed at improving and enhancing the cultural heritage of the Malayalee community in and around the southwestern region of Ontario, Canada. WMA was formed with the purpose of promoting and celebrating the rich cultural heritage of Kerala, India and to establish a forum to provide an opportunity for its members to meet and exchange views and to foster goodwill and friendship with other communities in and around the southwestern region of Ontario. 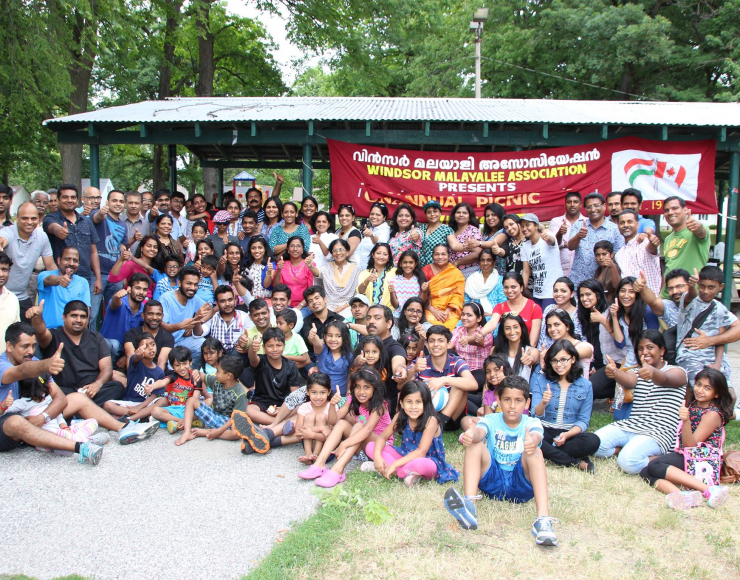 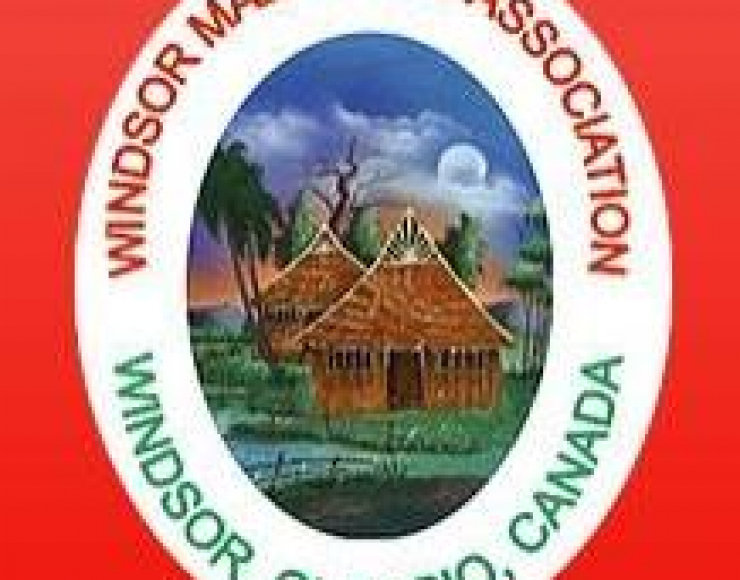